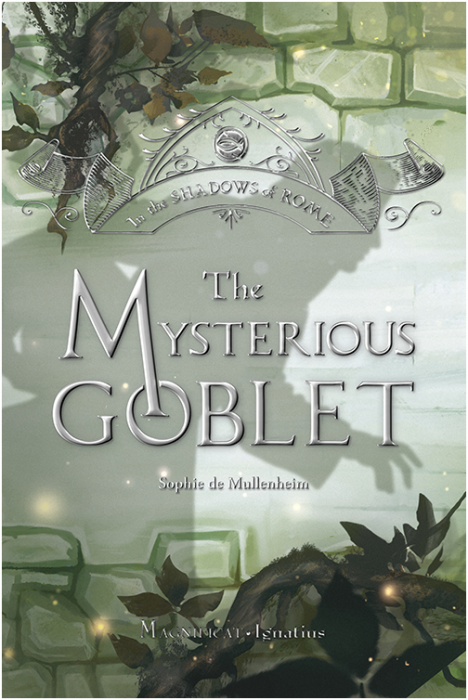 Skip to the beginning of the images gallery
Details

The third book of the "In the Shadows of Rome" series

Being a Christian in ancient Rome was very dangerous. To spread the faith and stay alive, you had to live in the shadows…

Once back in the safety of the shady wood where he had earlier kept a lookout, Delitilis breathed a sigh of relief and satisfaction. All he had to do now was destroy the box, and it would be mission accomplished.

Delitilis sat the small wooden box on a flat rock and raised his heavy club. He was about to smash it to smithereens when he recalled the words his clients had whispered to one another as they were taking leave of him: "Have you ever seen what's inside the box?"

Almost despite himself, Delitilis stopped, club in mid-air. It lasted only a few seconds, but, for the first time in his life, he felt a whole new sensation: curiosity.... Delitilis lowered his arm and laid his club on the ground. He picked the lock and slowly opened the lid.

Maximus, his slave Aghiles, and their friend Titus are again caught up in exciting and dangerous events—this time when Titus discovers a rather ordinary goblet in his sack. Where did it come from? Who put it there and why? The plot thickens when a man is killed outside Titus' house. The boys must decide, and fast, what to do about the goblet before somebody else gets hurt.

Also available as an eBook for Kindle, Kobo  AppleBooks and Nook.

Additional Information
You may also like
Newsletter
Cancel Continue Shopping